The immune system is constantly alert to protect the human skin against infections. When immune cell activation is not controlled, inflammatory skin diseases, such as psoriasis and vitiligo, can occur. The Eidsmo Laboratory investigates how resident T cells steer the fine-tuned balance between health and disease in human skin. 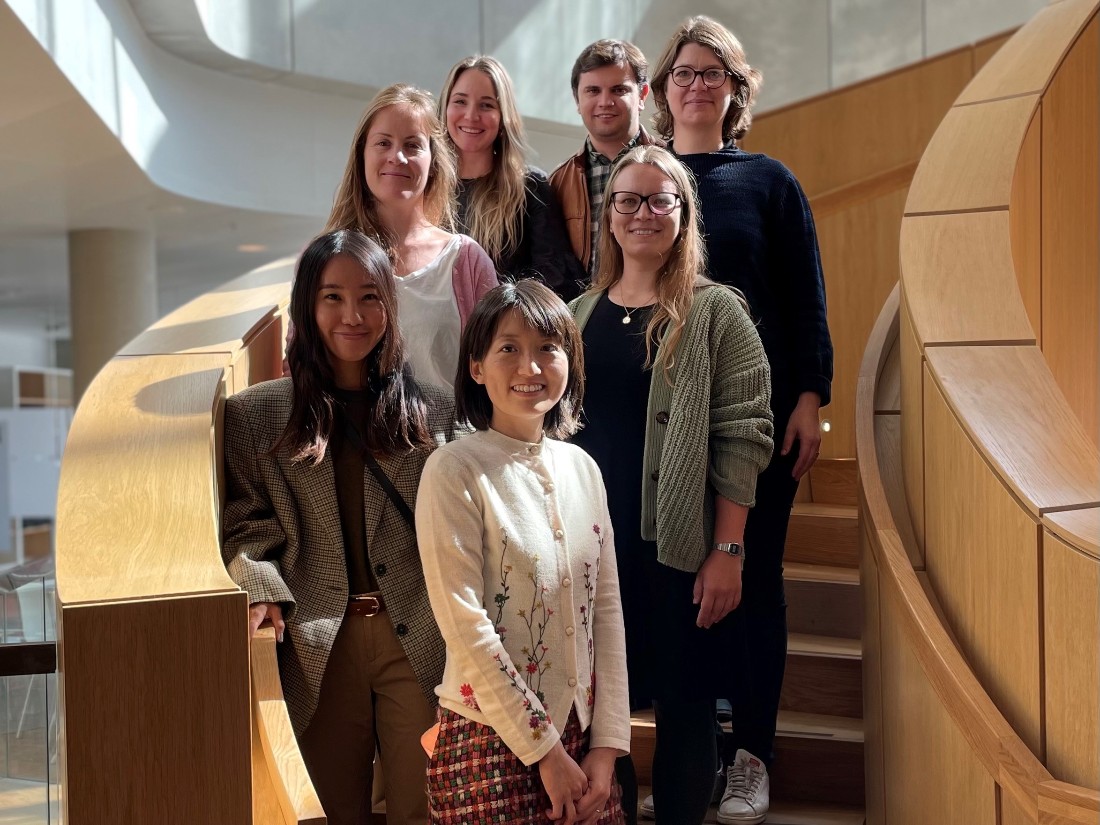 The skin is a barrier  that is constantly exposed to colonizing microbiota, invasive pathogens and allergens. Within the skin, immune cells constantly interact with stroma to avoid microbial invasion and tumor development. The skin immune system is also heavily implicated in common patchy inflammatory diseases such as vitiligo and psoriasis.

The Eidsmo Laboratory explores mechanisms that steer health and immunopathology in human skin. In healthy skin, the Eidsmo Laboratory has defined functionally distinct subsets of tissue resident memory T (Trm) cells based on their expression of the integrin CD49a. In diseases such as vitiligo and psoriasis, we have shown the involvement of different subsets of pathogenic Trm cells in the formation of localized disease memories in resolved skin.

We currently focus on how human Trm cells are formed and how these cells impact on their immediate environment. Ultimately, we want to normalise the Trm cell compartment in diseased skin to reach robust and long-term homeostasis.

The Eidsmo laboratory at Karolinska Institutet was established in 2014. As Liv Eidsmo transitions into her professorship in 2021 and takes over the responsibilities as Executive Director at SIC in September 2021, a new lab is established in Copenhagen.

In the coming years the Eidsmo Lab will be a joint platform between SIC and Karolinska Institute. This setup will take advantage of the excellent clinical and pre-clinical collaborations at Karolinska Institutet and the exciting skin immunology hub at SIC and the University of Copenhagen.

Cytotoxic immune cell in sick and healthy skin: A key to understanding vitiligo

2017 Ellis and Ivar Janzons prize, The Swedish Society of Medicine

2013 The Dermatology Prize, awarded by the Swedish Society of Dermato-Venerology  (SSDV) and Novartis

We are always interested in getting in touch with talented scientists and students with a burning interest for skin immunology. During 2021-22, positions for postdocs and PhD students will become available.  To apply, submit Cover letter and CV, including publication list and names of three references to Liv Eidsmo, liv.eidsmo@sund.ku.dk

Outings in the Eidsmo Lab 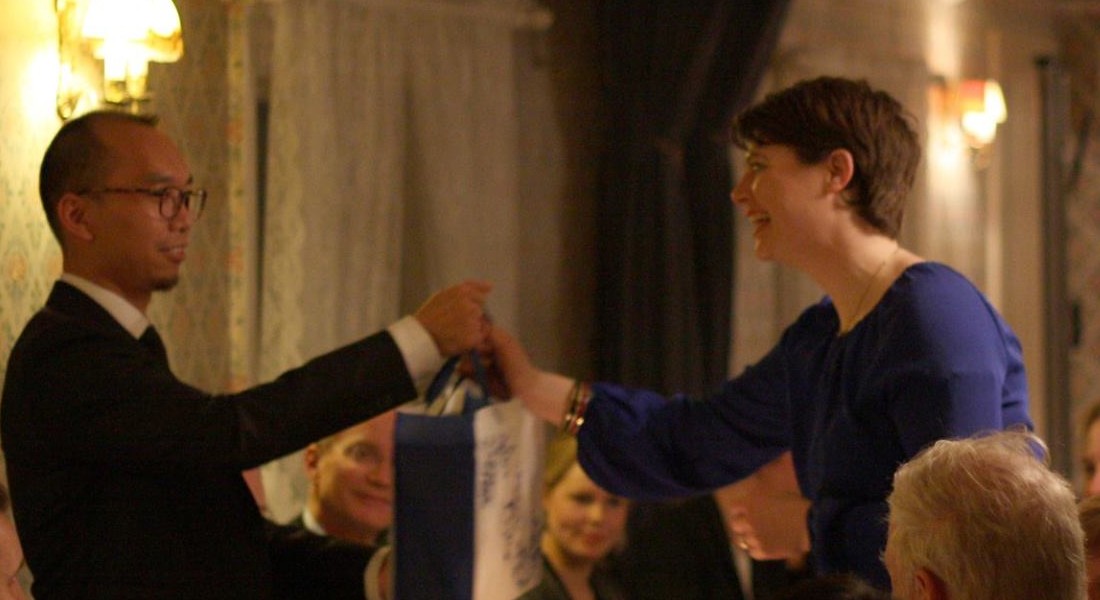 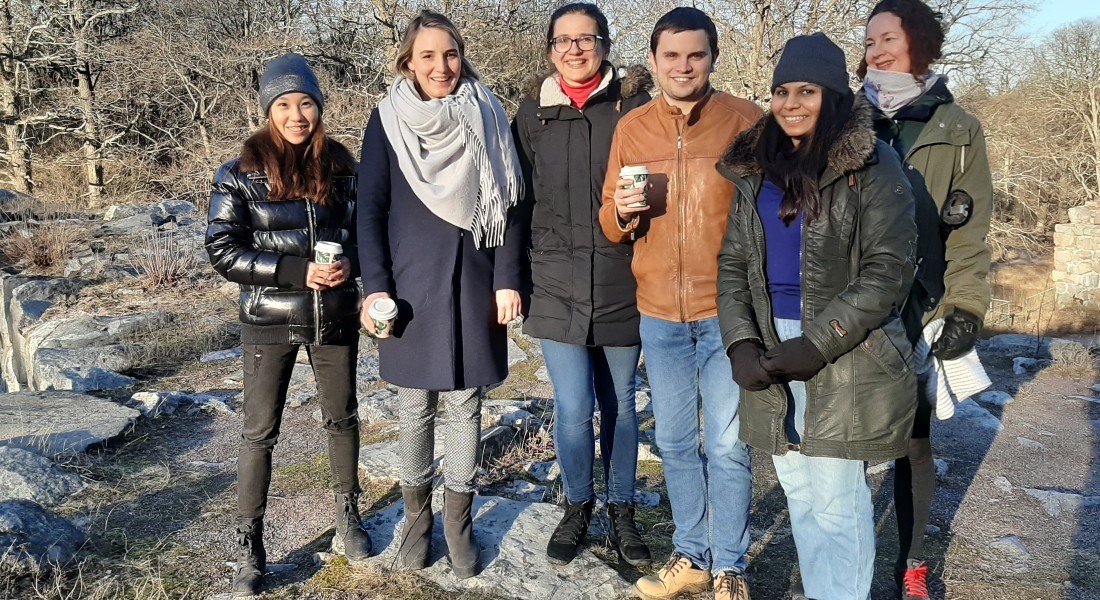 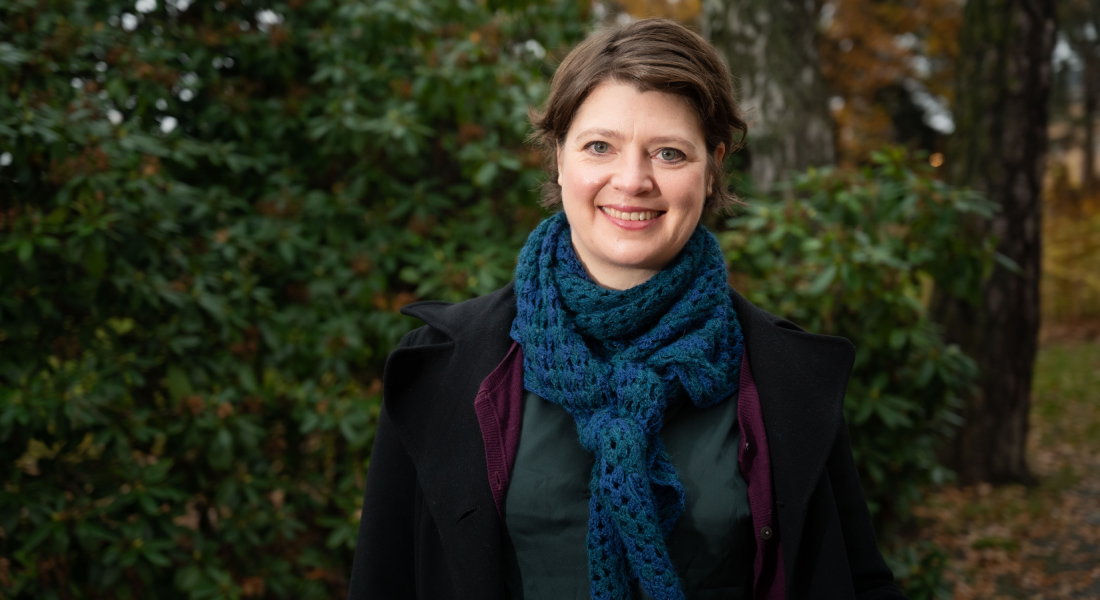